Home About Board of Directors Akshaya Prasad 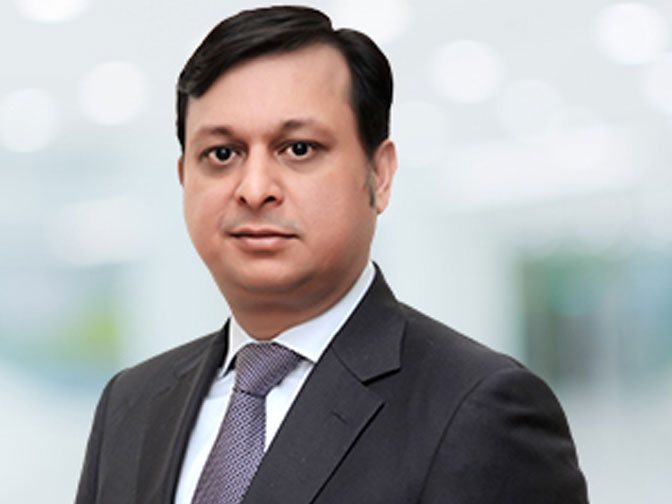 Akshaya Prasad is a Non-Executive Director on our Board with effect from December 06, 2021, and has been appointed as a nominee of Greater Pacific Capital (GPC). He is a Partner and Managing Director at GPC and heads its India office.
Prior to joining GPC, he was the Head of Infrastructure Investing at Goldman Sachs, where he was based in London and Mumbai, and was part of the senior team that managed Goldman Sachs’ US$6.5bn Infrastructure Fund. Formerly, Mr. Prasad was an Executive Director in the Investment Banking Division of Goldman Sachs based in London, where he specialized in cross-border Mergers and Acquisitions. Mr. Prasad has an MBA from the Indian Institute of Management, Bangalore, and a BA from St Stephen’s College, New Delhi.