Home About Board of Directors Alok Prasad 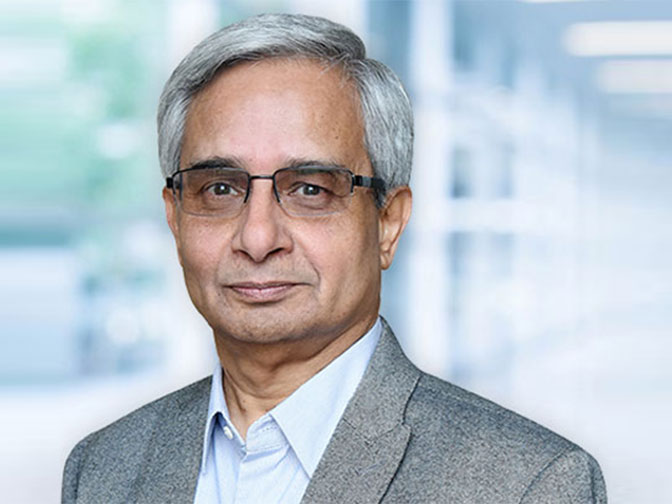 Alok Prasad is an Independent Director on our Board. He has been on our Board since May 10, 2017. He holds a Master of Arts degree from University of Delhi. He is a veteran banker and Ex. CEO of Microfinance Institutions Network, (MFIN) India (2010-2015). Mr. Prasad successfully steered the microfinance industry through its crisis phase. The subsequent main streaming of MFIs and their integration into the national financial architecture has been an outcome of the advocacy work done by MFIN under his leadership. He worked with the Reserve Bank of India from February 1976 till 1989, where he last held the position of Ex. Assistant General Manager. He has also worked with National Housing Bank from April 1989 to January 1996 and his last held position with the Bank was General Manager. He is on the board of directors of several companies and connected with several Banks/Financial institutions in an advisory capacity. He is also the former Chairperson and Director of South Asia Micro-Entrepreneurs Network (SAMN).