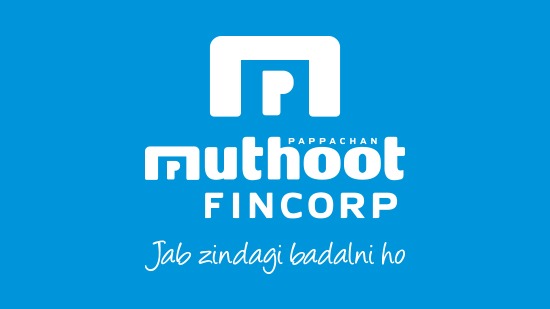 Kerala-based Muthoot Fincorp on Thursday that it would open 60 new branches in the two Telugu states. While Telangana which currently has 265 branches will get 27 new ones, Andhra Pradesh, home to 317 branches now, will have 33 new branches. “We open 200 branches every year. The new branches coming up in Telugu states are part of this branch expansion,” Vasudevan Ramaswami, Chief Operating Officer (COO), Muthoot Fincorp Limited, told the media here.

The finance firm, which provides gold and MSME loans, operates 3,600 branches across India, with 75 per cent located in South India.

The company registered 18 per cent upswing in gold loan disbursements so far this year with this business Telangana clocking 23 per cent growth and in AP, 14 percent.

On nationwide growth, he said the company was aiming at 15 to 17 per cent growth in its assets under management (AUM) this fiscal. The AUM currently stands at Rs 12,300 crore.

“We grew at 16 per cent last year in terms of AUM) This year also we expect to grow at 15 to 17 per cent. We disbursed close to Rs 27,000 crore last fiscal with over 90 per cent towards gold loan,” said Ramaswami.