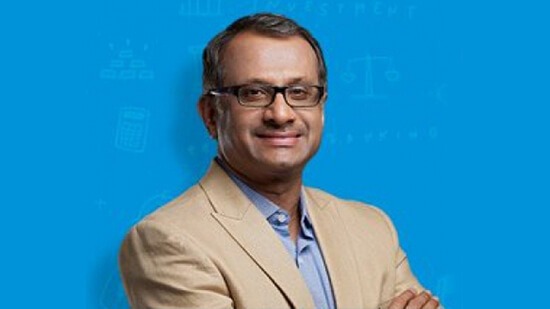 Muthoot Pappachan Group (MPG), popularly known as Muthoot Blue, a diversified conglomerate in the financial services industry, today announced the partnership with Royal Challengers Bangalore (RCB) with its flagship company and one of the largest NBFCs in India, Muthoot Fincorp stepping up as the Title Sponsor of the T20 League Team for three years, starting with the season 2020.RCB star player and captain, Virat Kohli being the biggest performer, both as a player and as the leader across the world, Royal Challengers Bangalore are all set to take this year’s league by storm. RCB team has played the finals of the League in 2009, 2011 and 2016.